This week, our identity analysts have been focusing on the workflow of relationship scams based on IDCARE's analysis of 583 relationship scam cases reported from 2014 to 2018, resulting in an average of 1,399 client contacts, and 466 hours of expert counselling services. Romance scams are complex; emotionally violating, financially crippling and can leave the victim and their family reeling with shock for years.

Scammers use specific and highly validating narrative to gently groom the victim into a‘loved-up’ state so powerful, that they agree to part with money, often over an extended period of time. The victim never sees their ‘love interest’ face to face and most communication happens via Facebook Messenger,  WhatsApp or Viber. The messaging schedule is relentless, pervasive and highly validating.

This narrative produces a physiological effect in the victim’s brain, through powerful neurotransmitters, such as dopamine, serotonin and oxytocin. These brain chemicals increase levels of trust, bonding and deep feelings of love and euphoria. This is the reason victims are convinced to send money; they want to be supportive in the ‘relationship’. Requests for money are often quite plausible, such as needing the funds to buy airline tickets to come and see the victim. Motivation to send money is high because the victim wants to meet their love interest and continue to build the envisioned future together.

Relationship scams cost Australians and New Zealanders a total of $21,045,822 over this period, with an average loss of $117,575 per event. Only $578,400 total was reportedly recovered. Victims on average, took 5 and a half months to realise their involvement in a relationship scam, and had an average of 3.93 credentials compromised during their event. These events result in considerable emotional and mental health impacts. Slightly less than half of relationship scam victims experienced a subsequent identity fraud; such as new mobile phone accounts established in the victim’s name, unauthorised access to the victim’s superannuation account, manipulation of the individual’s social media accounts, and damage to their reputation.

‍IDCARE's community counselling services are available for family and friends of relationship scam victims as well as individuals directly and currently engaged with scammers. If you or anyone you know may be experiencing relationship scams, contact IDCARE to receive free and anonymous support and advice. 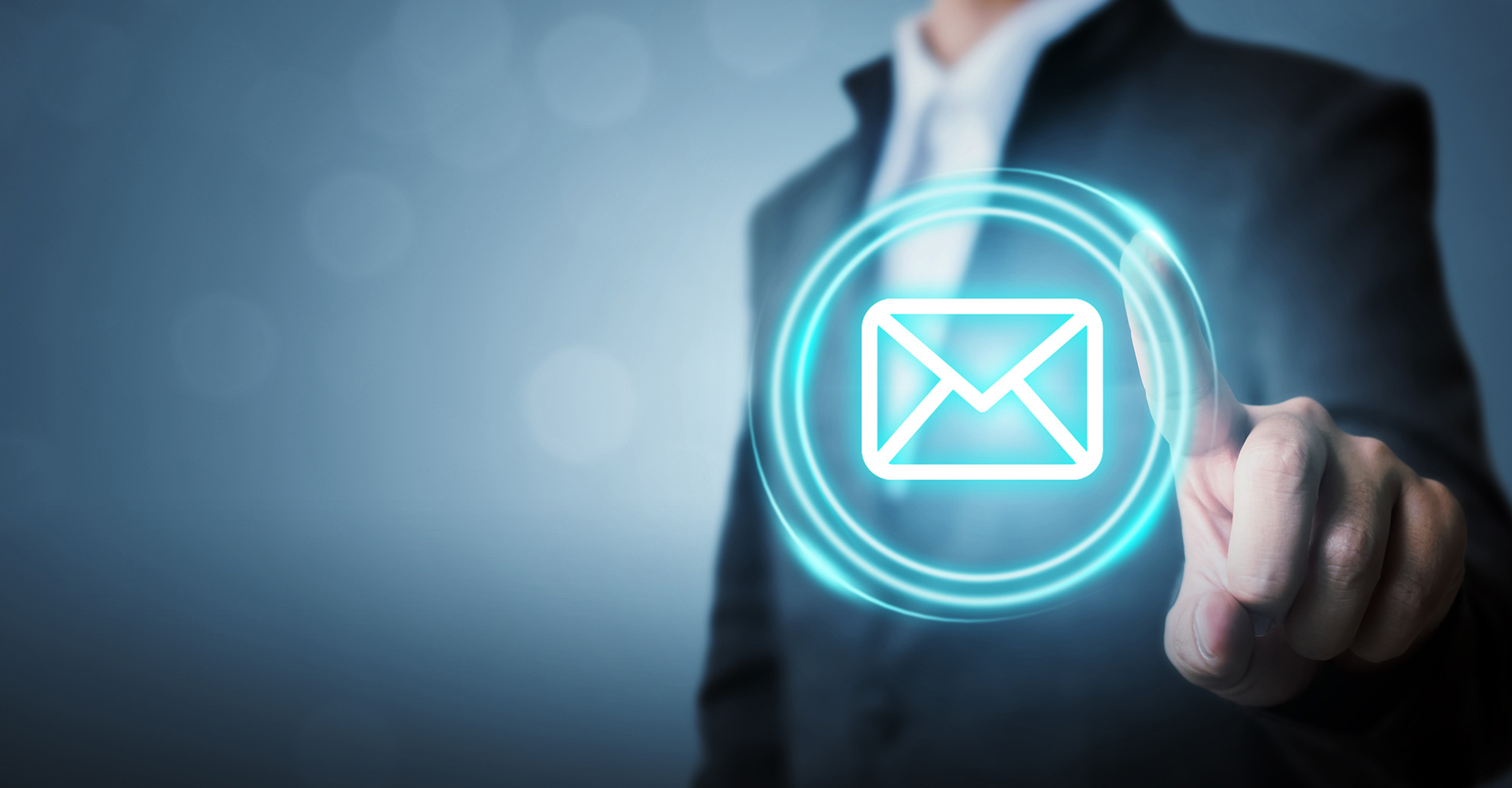 Explaining ‘Do not call’, Silent Numbers and Telephone Scams

Explaining ‘Do not call’, Silent Numbers and Telephone Scams 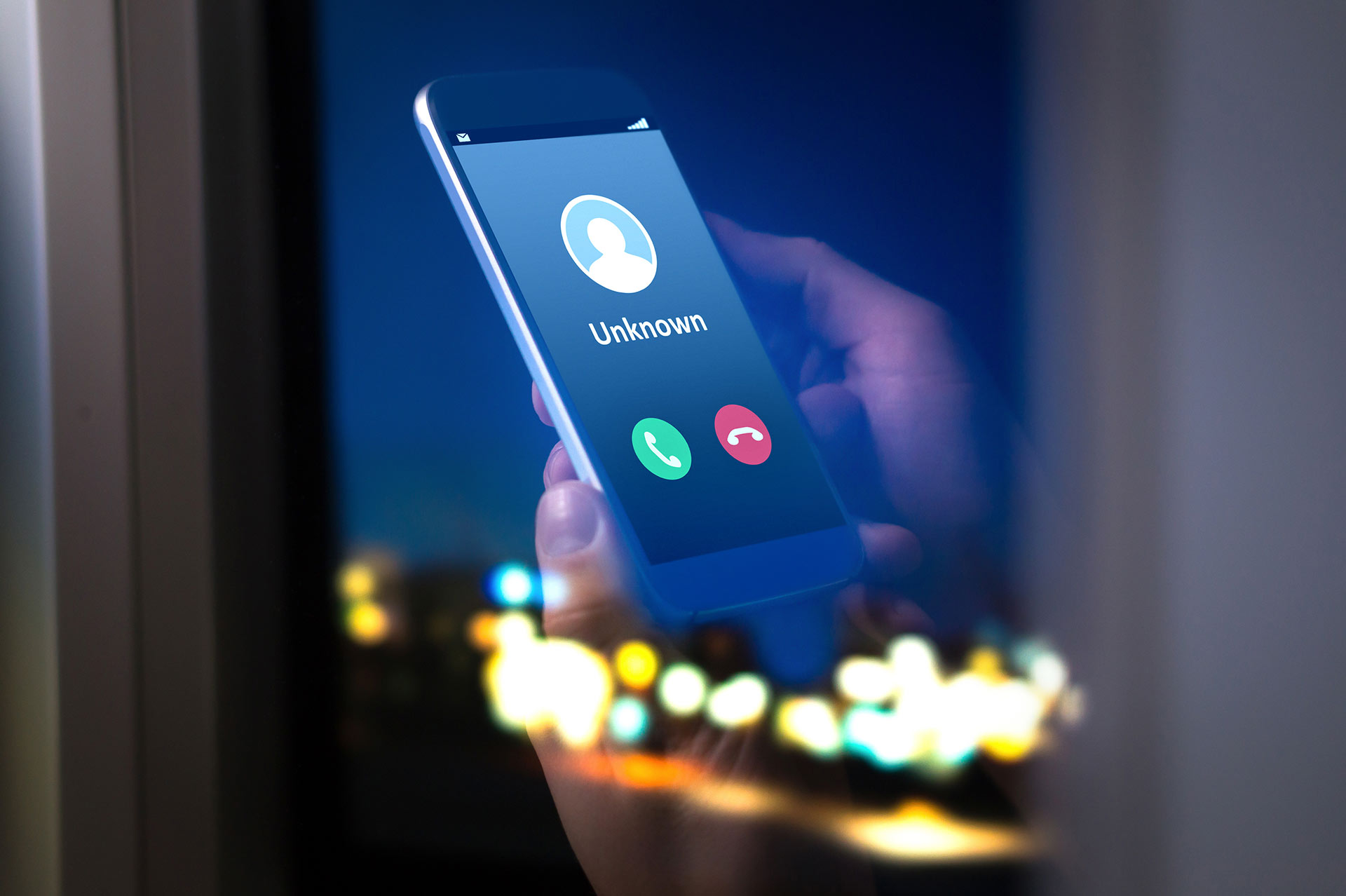 Swipe right if you 'like' meeting scammers on dating apps 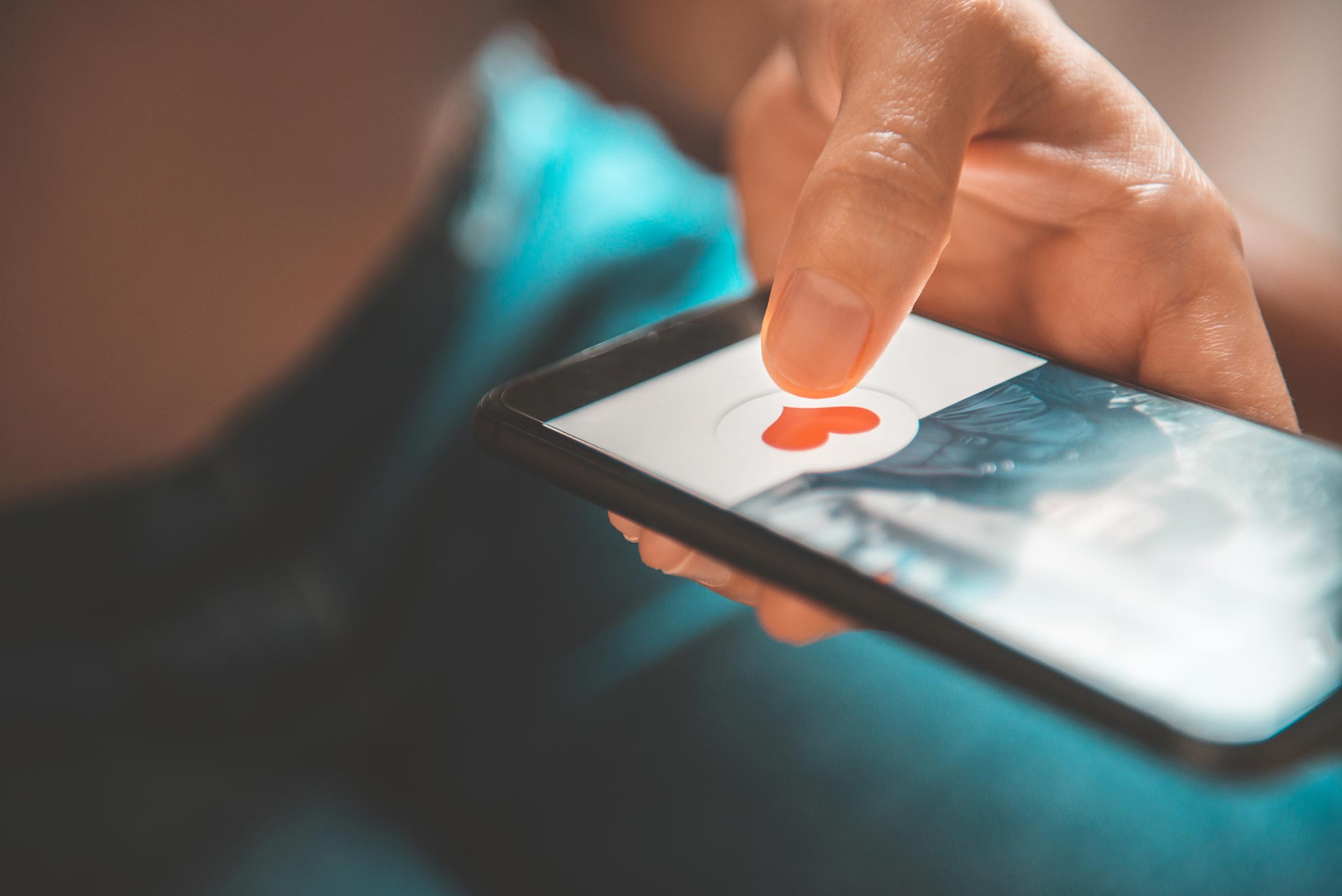