Behind the mask: Unveiling the new and the trending scams in the fortnight

Behind the mask: Unveiling the new and the trending scams in the fortnight

A historical village and a fake clothing scam

One of Queensland’s first historic villages has been caught up in a scam involving a popular clothing brand.

The Laidley Pioneer Village, established in 1972, is a charity and is manned by a small group of volunteers. During covid, the volunteers allowed their website “laidleypioneervillage.org.au” domain name to lapse. It was taken over by a company pretending to sell clothing for American clothing brand Carhartt. An IDCARE client who was looking for Carhartt clothing came across the Laidley Pioneer Village site after seeing the clothing advertised through Google. She purchased clothes on the site, gave her personal information including her name, address, email, phone number and bank details and tried to submit a transaction. When it appeared to not work, she did it again, assuming it was a mistake at her end. Eventually she phoned her bank and discovered the transaction had been authorised multiple times. She phoned the Laidley Pioneer Village and they knew nothing about clothing, but had been receiving several similar calls. An IDCARE analyst also spoke to the Village secretary and they’re at a loss what to do. IDCARE is working to get the website closed down. Watch this space!

Our tip
Think before you buy. Do you really think a historical village would sell branded clothing?

Having a problem with Netflix? Be careful what number you call. IDCARE clients who searched on Bing for a Netflix contact number have been led to a fake site with a fake number. When they dial the number, a “Netflix technician” encourages them to allow remote access and provide credit card details for Anti-Virus software and to give the criminals access to their personal files and documents.

Our tip
Contact Netflix from the official Netflix site only.

Don’t trust every job you see posted on a website, not even those posted on the Australian government’s official Job Search website.
IDCARE clients have been contacting us after a applying for a job on Seek that was also advertised on the official job search website for a fake company called aVide. The company claimed it was linked to the Australian Defence Force, but what it was really doing was getting people to provide their personal details, including driver licence, to harvest their credentials. One IDCARE client thought he was applying for an admin job he saw on Seek as he had just moved to Brisbane. Seek contacted him to let him know it was a scam after he applied and IDCARE analysts found the same advert posted across other sites. Thanks to IDCARE’s contacts, the site has been closed down, but if there is one thing we’ve discovered, these kinds of scams don’t go away.


Our tip
Do background research into the company before applying for a job. That research should be more than checking their website. If they say they’re linked to government, there would be more information on that link.

Have you noticed how many stories there are around cyber crime at the moment? You might not have, but the criminals have. This might explain why criminals are now posing as “cyber security agents” to get people to trust them. They can say they’re linked to agencies like Telstra, a bank, even IDCARE and what they are trying to do is keep you safe online. What they are really trying to do is gain access to your computer

Our tip
Don’t trust direct calls from anyone, even those pretending to be cyber security analysts. If someone does call you, don’t be shy to ask them to prove who they are!

Scammers are trying to scale the final frontier. Yes, they’re reaching into space, or rather Space X.  IDCARE has been contacted by a client who initially thought he was investing in cryptocurrency, but then was advised he was investing in the real future, Elon Musk’s elaborate plans to colonise Mars. Sadly though the client’s money and identity has been stolen. We don’t believe aliens are to blame.


Our tip
Investing in future markets is a good idea, but make sure the markets are well grounded.

IDCARE Newsletter - The Cyber Sushi… (serving up the cold facts, with some phish bytes)

The Cyber Sushi… (serving up the cold facts, with some phish bytes) 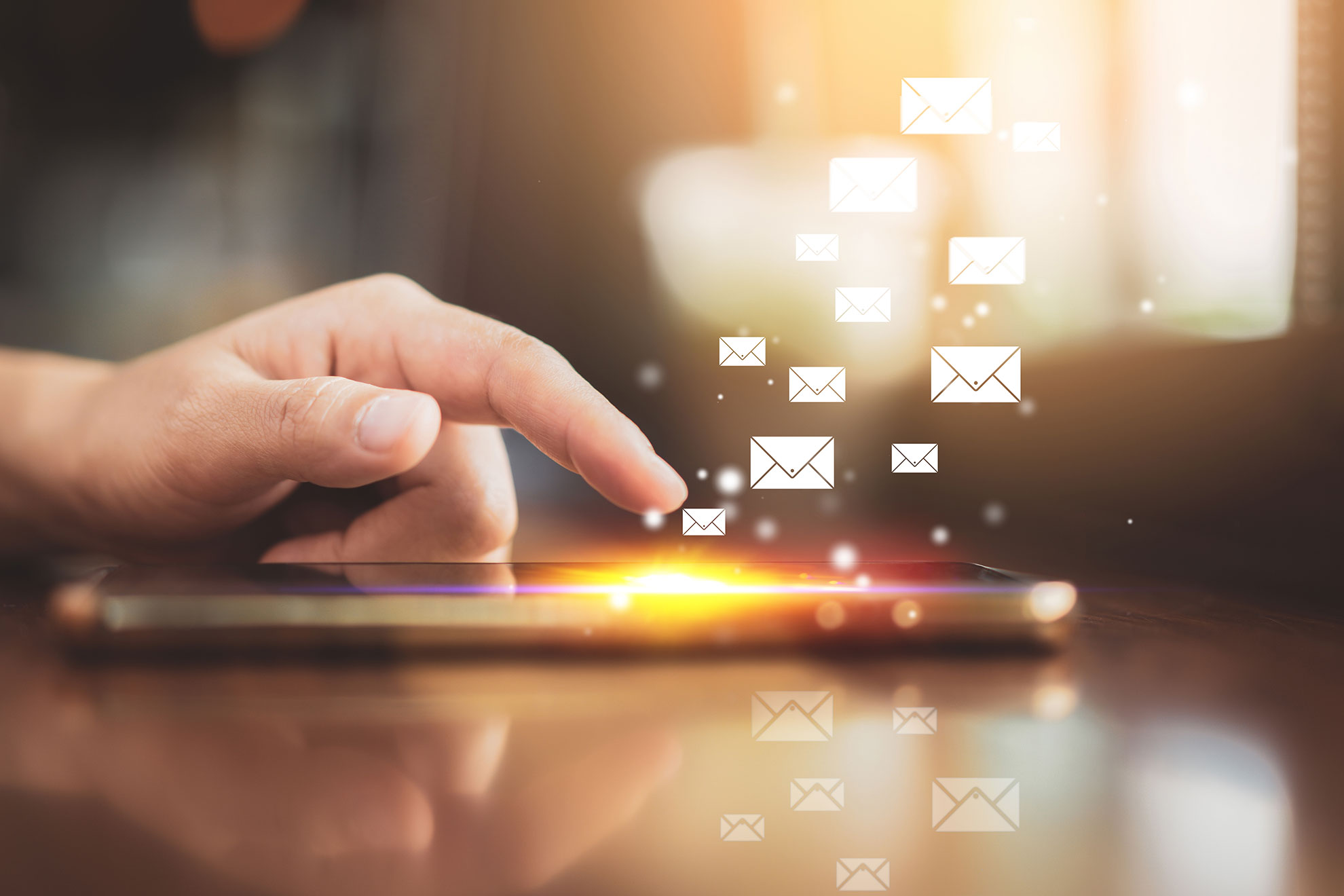 You can now report a phishing scam to IDCARE 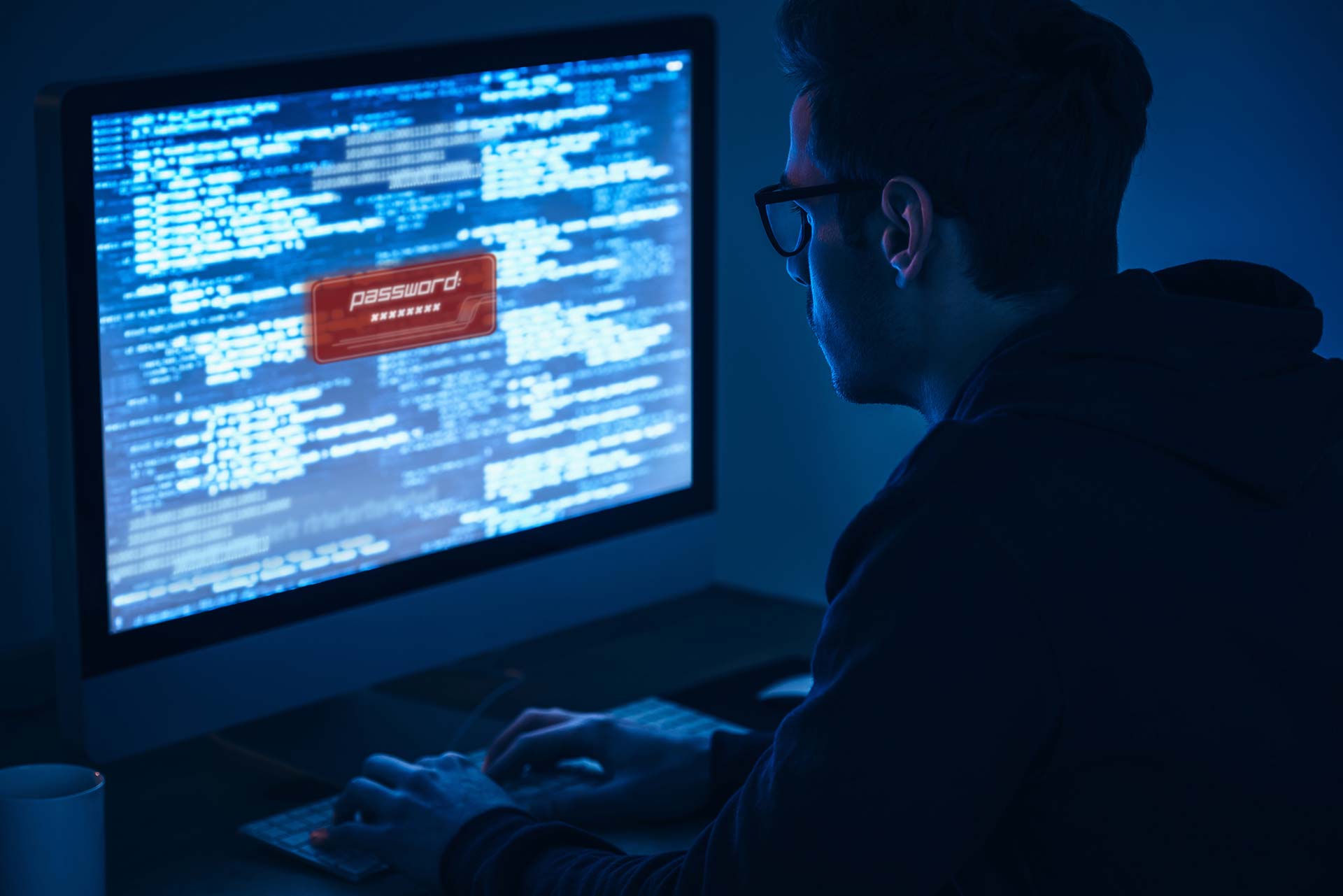 We know finding a new or used car for sale is particularly tough in this market, but please be careful as many of our clients are being caught out in 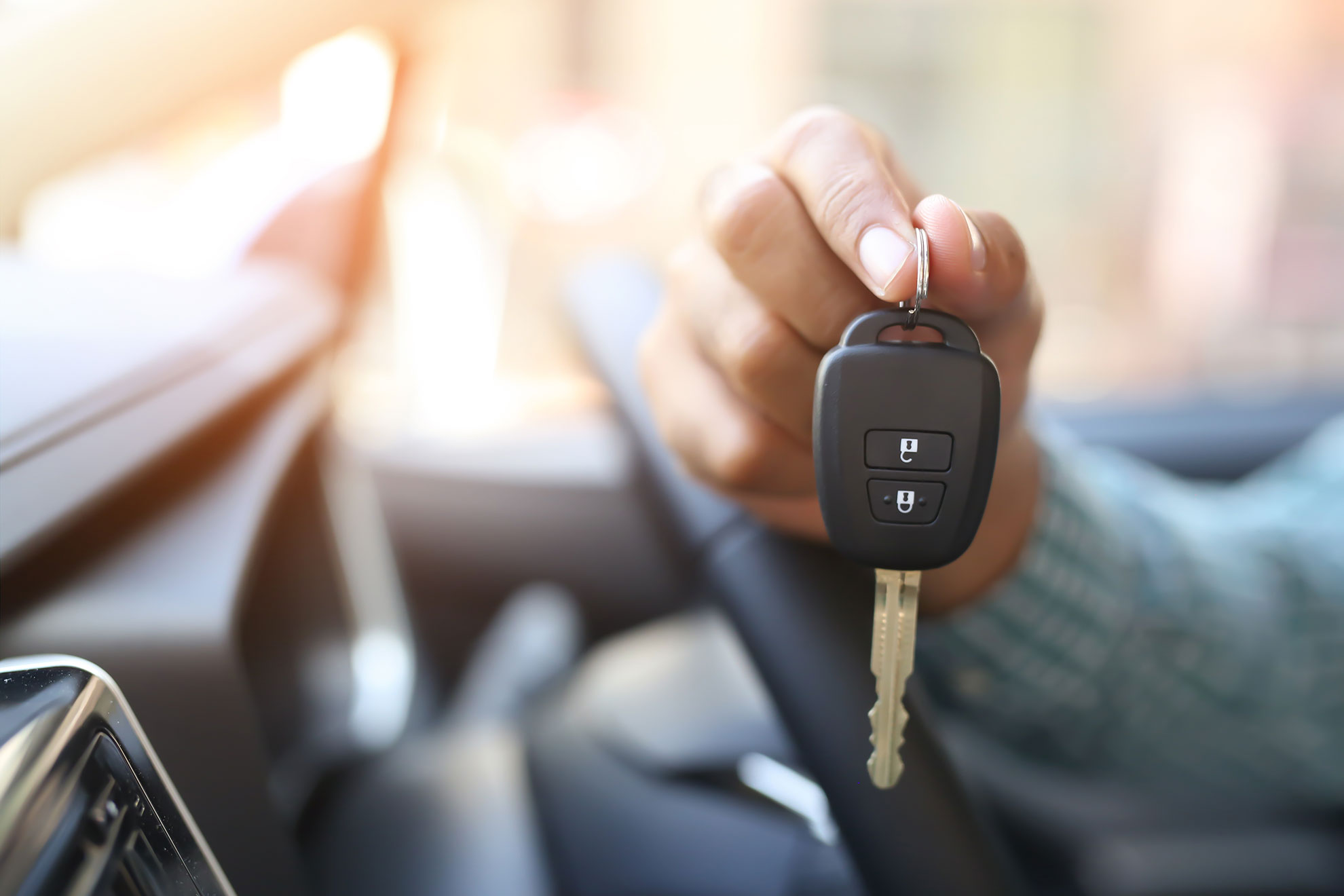