Since late March 2018 there has been a notable spike in scams targeting the Chinese-Australian community. On most occasions the recipient receives a pre-recorded message in Mandarin asking the recipient to either press a number to be connected, or call back on the number provided in order to resolve some urgent business.

When recipients respond they are connected with someone claiming to be from one of the following: Chinese Embassy or Consulate, Beijing or Shanghai police, or DHL (delivery service).

Multiple variations of the scam have emerged since it was first reported, however scare tactics have been utilised in all calls in an attempt to convince the recipients their identity has somehow become involved with criminal activity. Individuals have lost large sums of money to this scam and the scammers are also targeting Mandarin speakers in Canada, Singapore and the United Sates.

In addition to the scamming payments, some members of the Chinese-Australian community have participated in elaborate acts as part of the deception, including image-based abuse, plea-bargaining with fake judiciary and extortion.

Presently the scammers are contacting individuals by phone. The caller will ask for the victim's personal information including name, passport number, Chinese ID card and/or driver licence number under the guise of "resolving the matter". At some stage after initial engagement, the criminals will insist the recipient send large amounts of money to an account. Some of the reasons the scammers say the money needs to be transferred include: to avoid deportation, to assist in catching the criminals, because their bank accounts are going to be frozen, to negotiate bail, or to prove that they are the legitimate account holder.

Responding to the scam 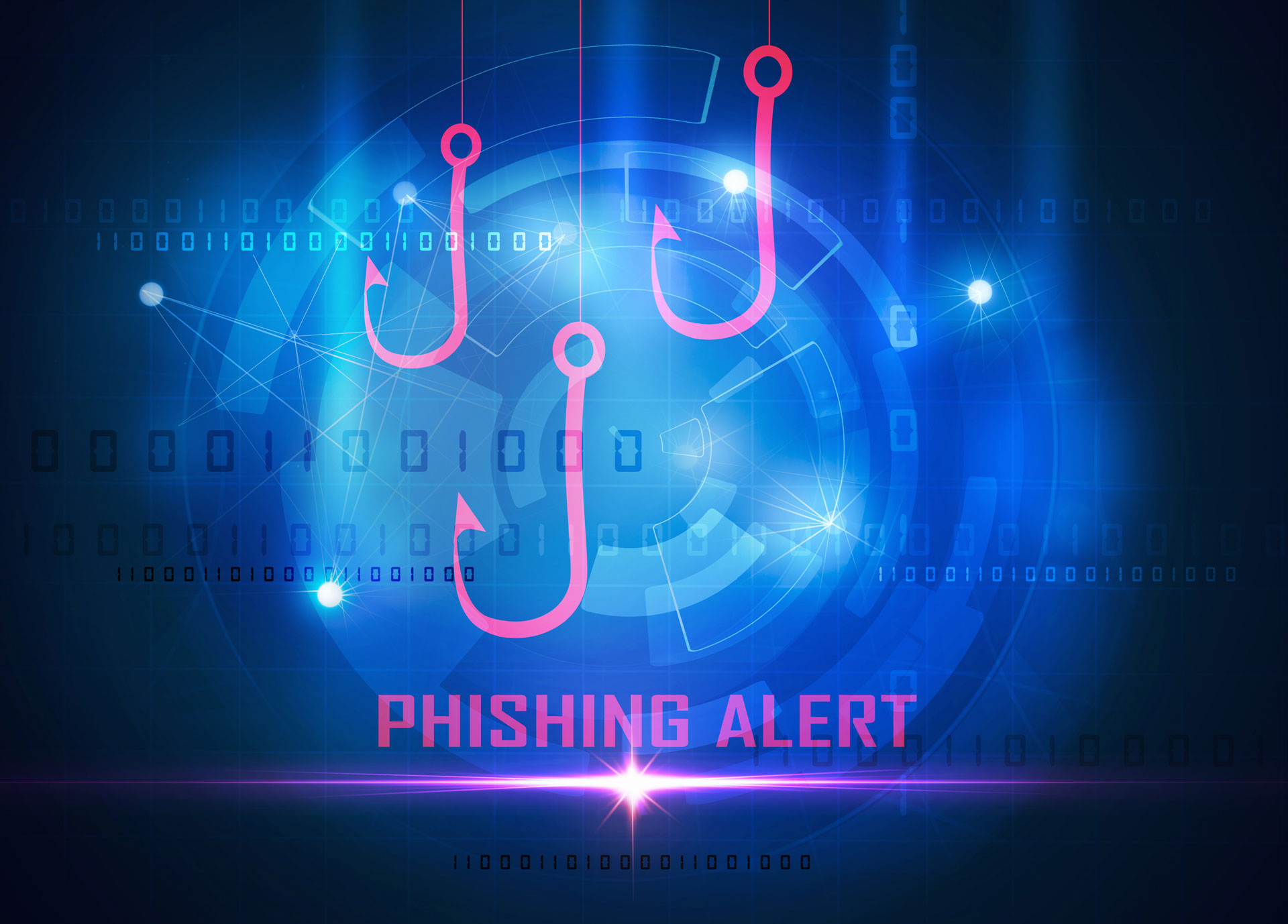 IDCARE has been inundated with calls from people who have received a text message scam referring to a $200 Medicare rebate. 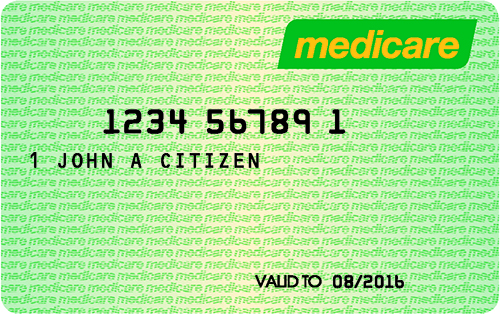