Hidden behind the layers of the World Wide Web is a nefarious platform called the dark net that cannot be accessed by normal browsers.

It’s here where your personal identity has a market value, and your identifying information – your driver licence, your photograph, your passport – can be traded for as little as 10 cents.

Ransomware “gangs” and malicious actors dump sensitive information procured through data breaches on the dark net. Scammers then use this information to create a profile so they can pretend to be you when contacting financial institutions and telcos to create false accounts.

The increase in phishing phone calls targeting Australian and New Zealand citizens is thought to be attributed to the increase in data dumps being sold or made publicly available on various dark net forums.

These fingerprints can allow a threat agent to bypass the two-factor authentication associated with financial accounts.

The Australian Federal Police has spent years trying to shut down dark net marketplaces, but no sooner does one site close then another reopens under a different name.

Under the Australian Government’s new $1.7 billion cyber security strategy, federal police and organised crime investigators will have greater powers to identify individuals and their networks engaging in criminal activity on the darknet.

This academic article in the Journal of Criminal Law explains what the UK has been doing and also looks at other countries, including Australia. You can read more here: Shining a Light on Policing of the Dark Web: An Analysis of UK Investigatory Powers

While policy makers worldwide continue to discuss ways to crack down on dark net crime, IDCARE analysts will keep monitoring and providing updates. One of the best agents against crime is awareness.

Looking for love online? There is a lot more to worry about than a broken heart 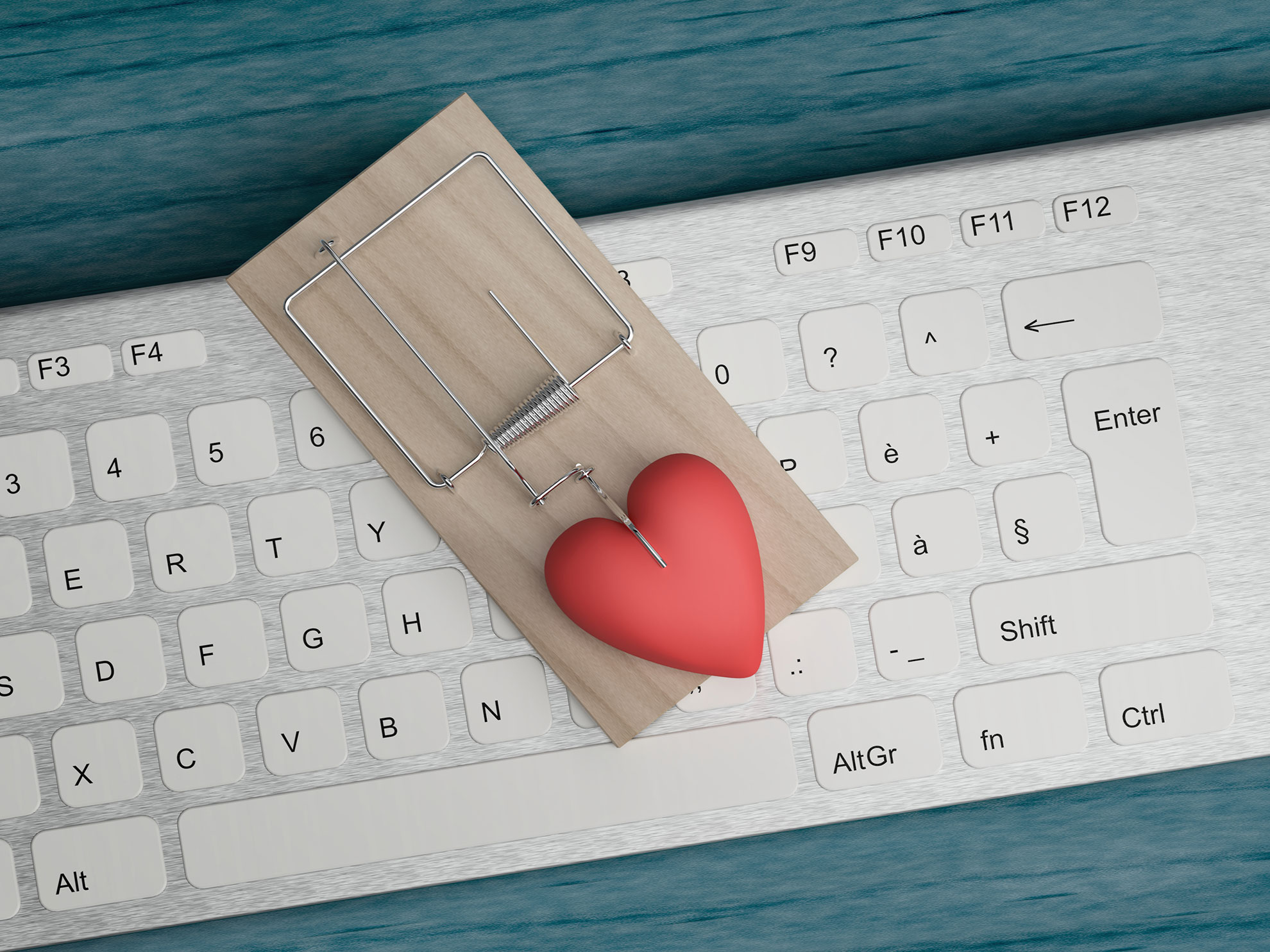 Amazing job offer or a collaboration you can’t refuse? 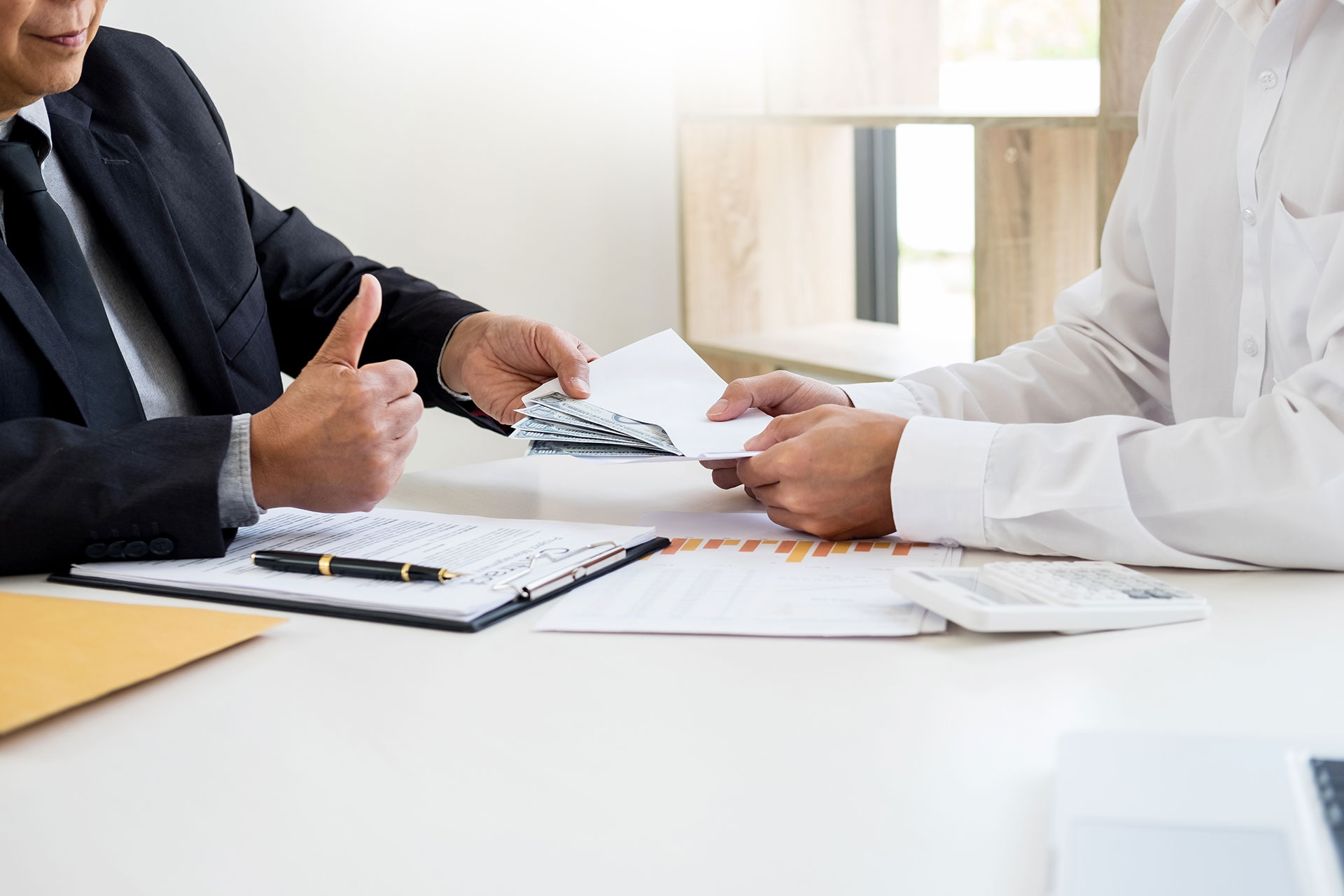 PageUp Limited data incident to the integrity of their systems. 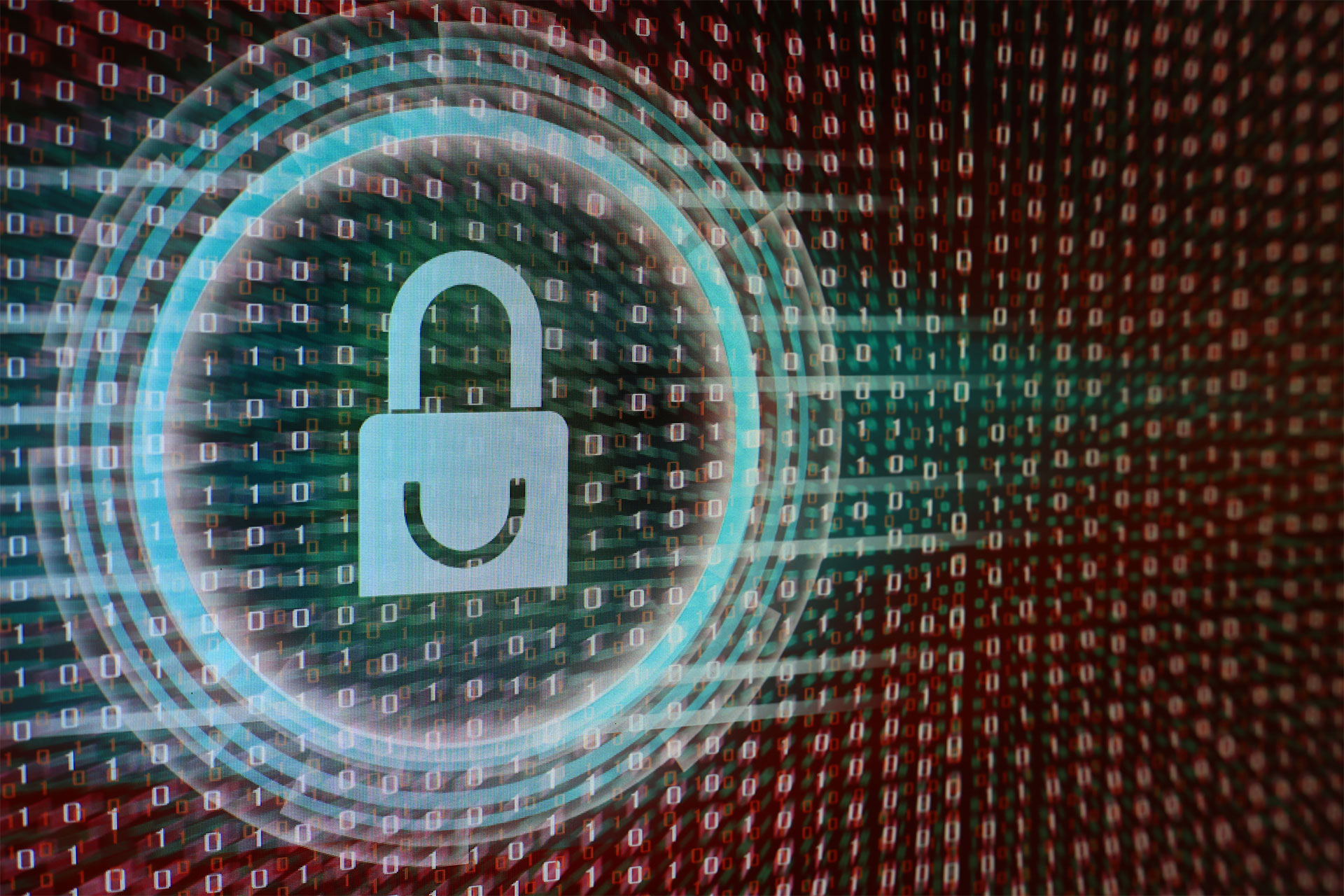